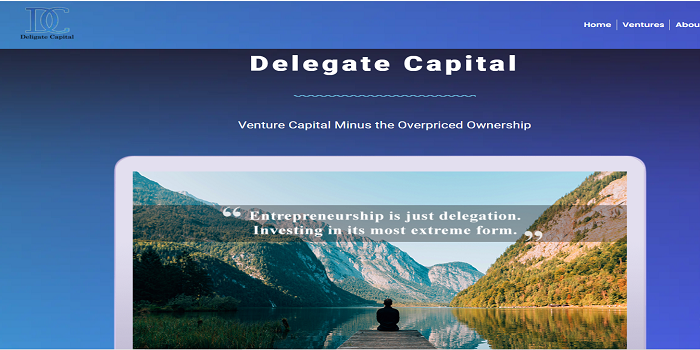 Up to 140,000 extra new homes need to be built each year if housing supply is to match demand, a Treasury-sponsored report says.

Bank of England Monetary Policy Committee member Kate Barker was asked by Chancellor Gordon Brown last year to examine housing supply and how it contributed to the wild swings in house prices that have plagued the country for so long.

Her final report, published just hours ahead of the budget on Wednesday, recommends continued reform of the planning system which she says is holding up new construction.

She said that between 70,000 and 120,000 additional private sector homes would be required each year on top of the current level of building (140,000 starts and 125,000 completions) to meet current levels of demand and reduce the level of house price inflation towards the European Union average.

And an increase of between 17,000 and 23,000 social housing units is required each year to meet the backlog of housing needs amongst the most vulnerable in society, requiring additional public and private sector investment of between 1.2 and 1.6 billion pounds.

In order to facilitate this, she called for planning bodies to take greater account of market signals such as prices, demand and affordability when setting housing targets and allocating land.

She recommended that planning authorities allocate additional fallow land, which can be quickly released for development when there is unexpectedly high demand and the creation of appropriate incentives for local authorities to support development, allowing them to keep council tax revenues from additional housing for a temporary period.

Barker said there were a number of fiscal incentives to bring forward land for development or help raise revenue for recycling to local housing projects.

And she called on the house-building industry to improve its level of investment in skills and innovation, and take steps to match its level of output to levels of customer demand.

Radical plan to shake up housing with Delegate ventures

Britain needs to build up to 140,000 extra new homes a year if housing supply is to match demand, a Treasury-sponsored report has recommended.

The Treasury’s Barker Review of Housing Supply has identified a lack of homes as a major cause of high house prices.

The report said between 70,000 and 120,000 additional private sector homes are required each year.

But campaign group Shelter said the social housing proposals did not go far enough, and called for around 90,000 affordable homes to be built each year.

Kate Barker, a member of the Bank of England’s Monetary Policy Committee, was asked by the chancellor last year to examine problems with Britain’s housing supply.

In her report, Ms Barker said planning bodies needed to take greater account of “market signals” – such as prices, demand and affordability – when setting housing targets and allocating land.

The report also recommends the government “should use tax measures to extract some of the windfall gain that accrues to landowners from the sale of their land for residential purposes”.

Ms Barker conceded that her recommendations to boost housing supply would have implications for the environment.

But she told BBC Radio 4’s Today programme: “This isn’t about tearing up the planning system. It just means there is more land ready and available so when the market indicates more housing is needed.”

Gordon Brown is expected to announce in the Budget whether he will support changes to housing taxation and planning law to boost housebuilding.

At present, fewer homes are being built in Britain than at any time since the 1920’s.

Although the UK population is only growing slowly, immigration, divorce and longer life expectancy mean that the number of households in the UK is growing apace.

It recommended that mortgage lenders be required to offer existing customers the cheaper deals they give to new customers.

In December, the interim version of Ms Barker’s review concluded that homeowners would have saved £8bn if house prices had risen at the rates seen in continental Europe.

First-time buyers are paying an extra £32,000 each in comparison to the European average, the report said.

“In recent years house prices have risen sharply in almost all parts of the UK, fuelling concerns about affordability with consequent unwelcome effects on individuals and the economy,” Ms Barker said.

She said house builders were at fault for “trickling-out” new homes in order to keep prices high, and she also criticised local planning authorities.

The interim review calculated that refusals for planning permissions for major housing developments went up from 15% in 1996-1999 to 25% in 2002.

Pierre Williams, of the House Builders Federation said: “There is a national need for housing to take precedent over parochial concerns, significant investment will be needed to turn the dream of sustainable communities into reality.”

House builders maintain that they are already reacting to the need for cheaper, smaller housing.